Regan Russell Bearing Witness Hours Before She Was Killed

On Friday, June 19, 2020, animal activist Regan Russell was tragically struck by a truck and killed outside Fearmans slaughterhouse at a Toronto Pig Save vigil.

Fellow activist and friend Lori Croonen, who was at the scene and witnessed the incident prepared this video of the last time Regan bore witness on the morning of Friday, June 19th. Regan gave water to thirsty pigs that hot scorching morning and was holding a one-gallon water bottle with a hose when she was struck and killed.

A GoFundMe in Regan's name has been set up to carry on her legacy.

Regan had been an animal advocate since 1979, attended vigils weekly for years, and cared deeply about justice for animals, racial justice, and protecting the vulnerable.

10,000 pigs are killed at the Fearmans slaughterhouse in Burlington every day. Toronto Pig Save activists have been holding regular vigils outside Fearmans since 2011 and call for Fearmans to switch to a plant-based facility.

Join the Animal Save Movement: 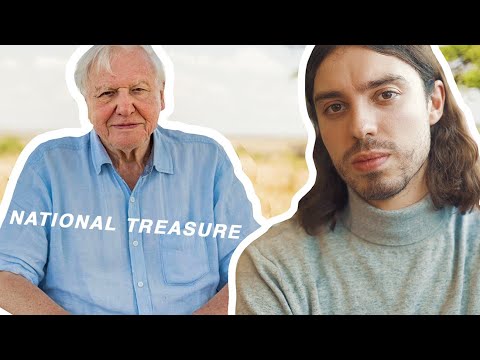 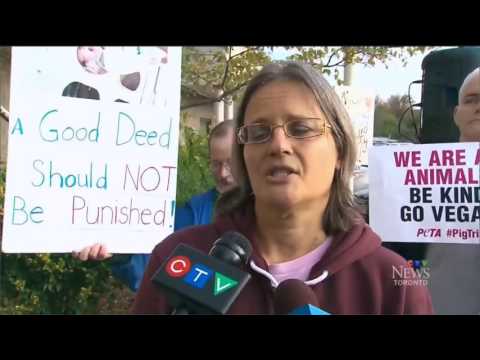 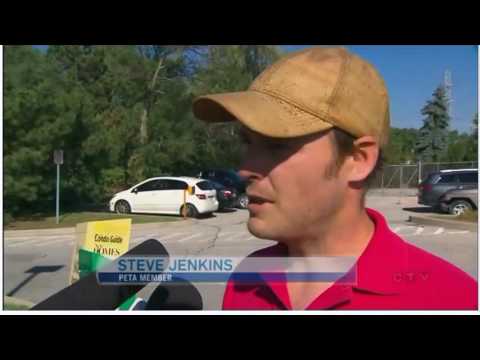