Can you keep eating meat after hearing this? Earthling Ed a vegan educator debunks every argument against veganism. Earthling Ed
Ed Winters is a vegan educator, public speaker and content creator based in London, England. Winters is the co-founder and co-director of Surge, an animal rights organisation determined to create a world where compassion towards all non-human animals is the norm. In 2016 Surge founded The Official Animal Rights March which succeeded in a growth from 2,500 participants in London in 2016 to 28,000 participants across the world in 2018. In 2017 Winters produced the documentary Land of Hope and Glory and launched the on-going moving activism project The Big Vegan Activism Van. He has spoken at over 1/3 of UK universities and has given speeches across the world.
In October 2018 Winters opened Unity Diner, a non-profit vegan diner in London where all of the profits go directly back into helping animals. He launched The Disclosure Podcast in February 2019. This talk was given at a TEDx event using the TED conference format but independently organized by a local community. Learn more at ted.com/tedx 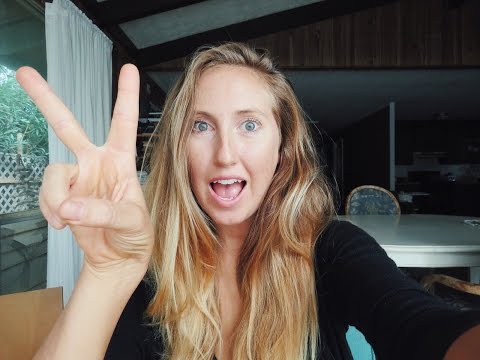 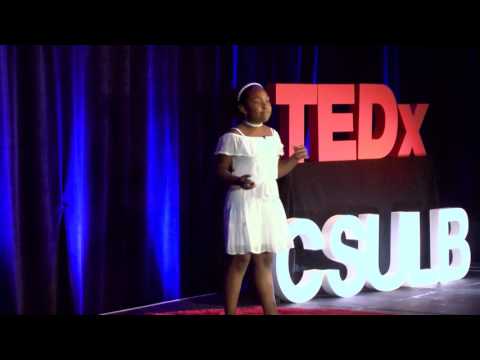 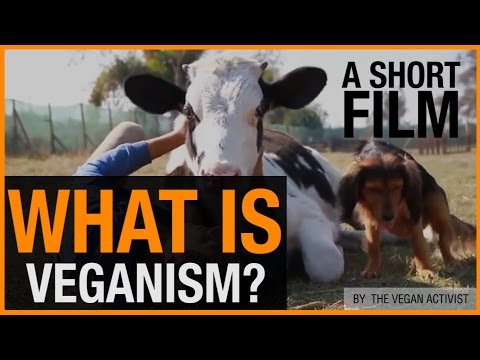