PETA (People for the Ethical Treatment of Animals)

People for the Ethical Treatment of Animals (PETA) is the largest animal rights organization in the world, with more than 6.5 million members and supporters.

PETA opposes speciesism, a human-supremacist worldview, and focuses its attention on the four areas in which the largest numbers of animals suffer the most intensely for the longest periods of time: in laboratories, in the food industry, in the clothing trade, and in the entertainment industry. We also work on a variety of other issues, including the cruel killing of rodents, birds, and other animals who are often considered “pests” as well as cruelty to domesticated animals.

Search our channel for info on any of these topics, or head to PETA.org to learn more.

Ready to get active for animals? Check out PETA.org
Show more 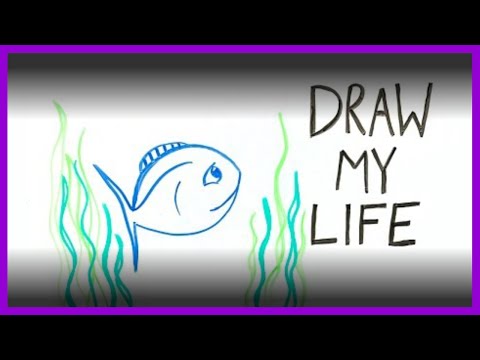 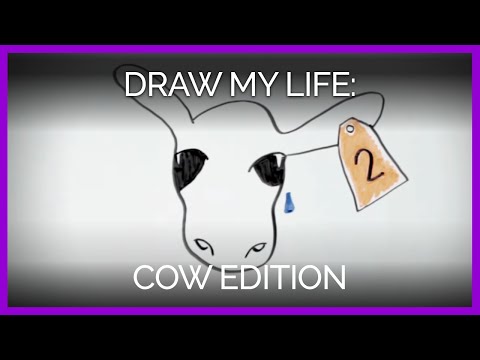 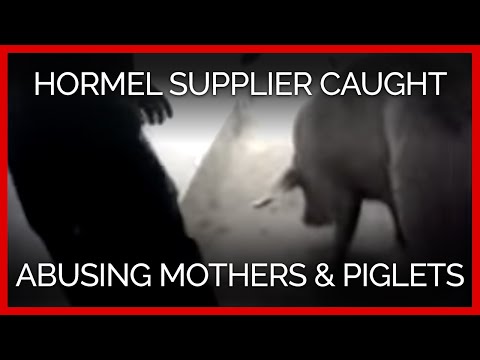 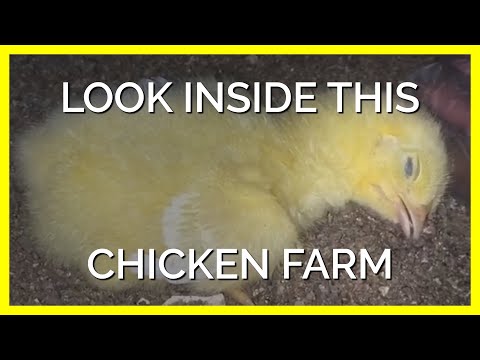 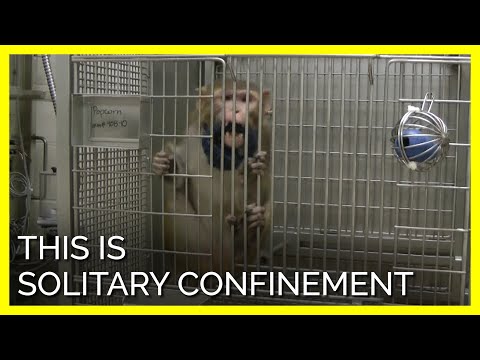 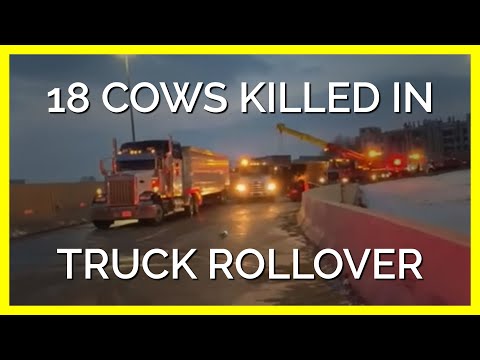 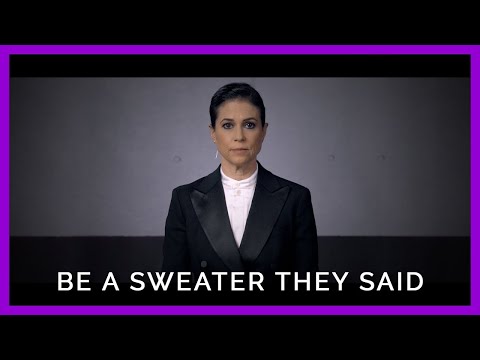 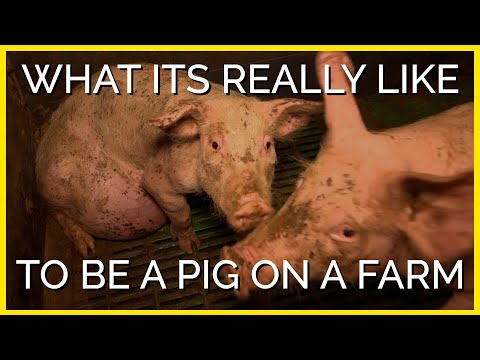 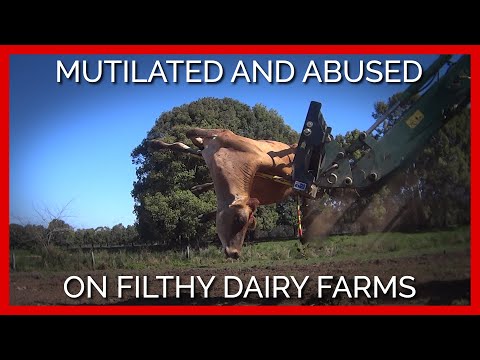