Save Ralph - A short film with Taika Waititi

SAVE RALPH is a powerful stop-motion animation short film featuring Oscar winner Taika Waititi as the voice of Ralph, who is being interviewed for a documentary as he goes through his daily routine as a “tester” in a lab. HSI’s #SaveRalph campaign tackles the cruelty of animal testing in an original and unexpected way—using the story of one bunny to shine a light on the plight of countless rabbits and other animals in laboratories around the world.

Since its April 2021 premiere, Save Ralph has raised global awareness of the cruelty of cosmetic animal testing and motivated millions of people around the world to sign HSI’s petition to ban this unnecessary practice. As a result, the film has already helped propel Mexico to become the first North American country to ban cosmetic animal testing and is helping advance legislation in several countries that make up the world’s most influential beauty markets. 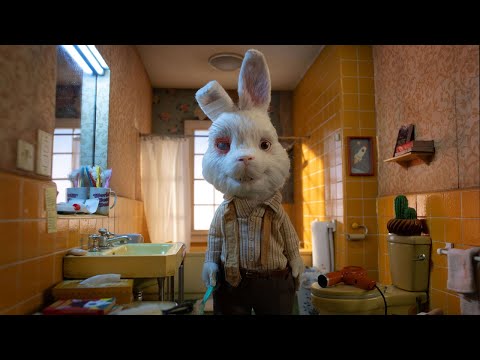 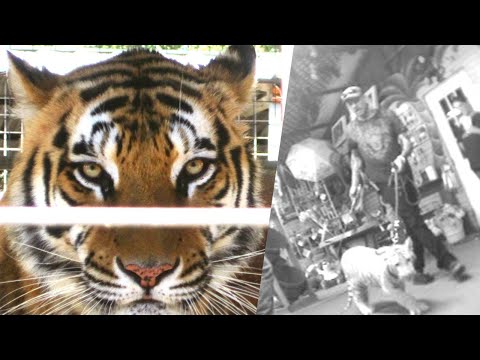 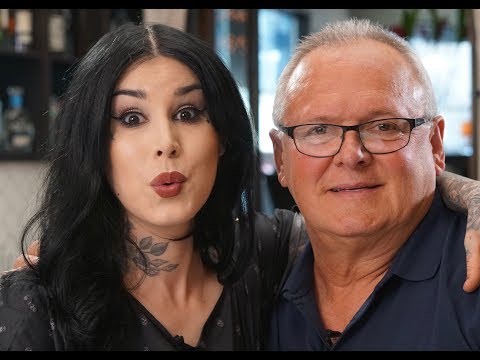