Compassion is not a crime - 3 October 2016, Burlington

Burlington - Ontario Court of Justice.
Anita Krajnc, an activist with the group Toronto Pig Save, has pleaded not guilty to a mischief charge in the June 2015 incident, when she poured water through the portholes of a truck carrying the pigs.
Anita Krajnc was supported by the members of Toronto Pig Save and other Animal Right Groups like Peta. Ingrid Newkirk came to show her support for the cause "Anita didn't do anything violent, she only did something that was compassionate....acts of kindness should be rewarded".
#Vegan
#pigtrial
#compassionisnotacrime
#savethepigs 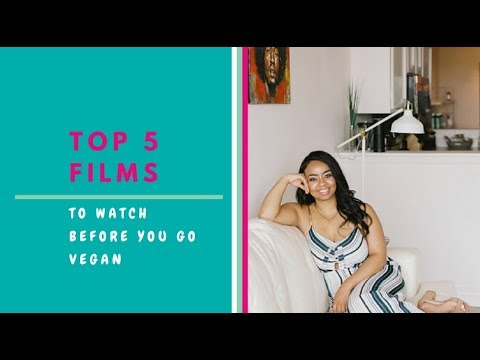 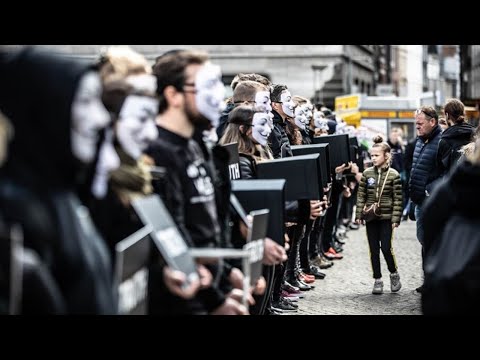 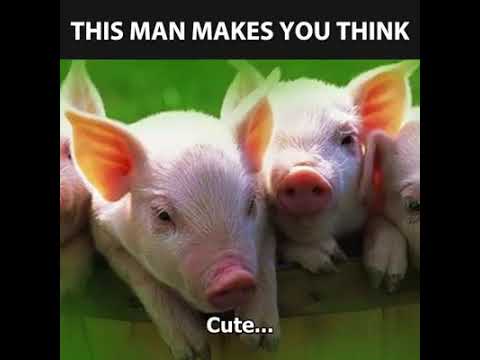